How to Get the Most From Your Android Battery

Battery technology has come a long way in the past several decades. Today’s lithium-ion batteries are a pretty amazing feat of engineering, offering high capacity, low power leakage, and comparatively long life. That said, they aren’t perfect, and they don’t last forever.

Getting the most use out of your phone’s battery requires a little effort and a little know-how. Follow these tips to get the most from your Android battery. 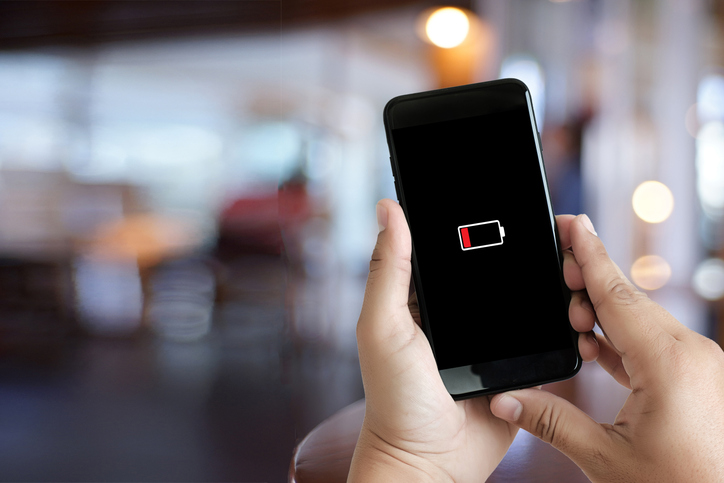 Even when well maintained, smartphone batteries will degrade over time. This is simply a result of use. After two or three years of moderate use, the battery in your phone won’t last as long as it did when it was new. This is normal.

Check for Defects and Damage

One big drawback to lithium-ion technology is that damaged batteries can become a fire hazard due to an electrolyte chemical reactions. You may remember the exploding Galaxy Note 7 debacle from a few years ago. If you notice your phone feeling swollen or bulging, chances are your battery is damaged and could be on its way to catching fire.

If the back casing comes off your phone, remove it and inspect the battery itself for leakage, cracking, or bulging. If you see any, replace the battery immediately. If you can’t access the battery on your Android phone but you see swelling or bulging in the phone itself, take your phone in for service immediately.

Sometimes a phone’s software can get confused about the battery’s true charge level. If your phone is dying at 25% charge or if the battery indicator swings wildly, you may need to recalibrate.

Note that calibrating the battery requires completely draining the battery to zero, something that itself can weaken your battery. Take this step when necessary, but try to avoid doing it frequently.

Use your phone until it shuts itself off because of low battery. Android doesn’t wait until the battery is truly dead to do this, because it’s trying to help you avoid the full drain. In this case, we want to override it. Power your phone back up and let it die. Keep doing this until it won’t power on at all.

Unplug and then restart the phone. If it still doesn’t read 100%, plug it back in until it does. Repeat step 3 until you get a 100% reading right after reboot.

Drain your phone to zero again and then charge to 100%. At this point, your battery should be completely recalibrated.